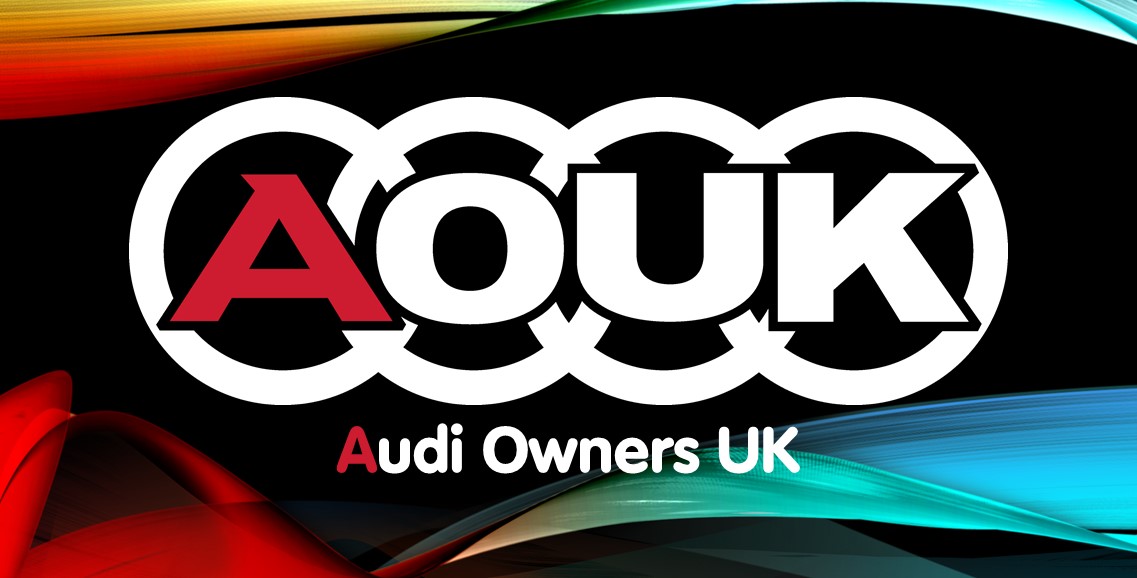 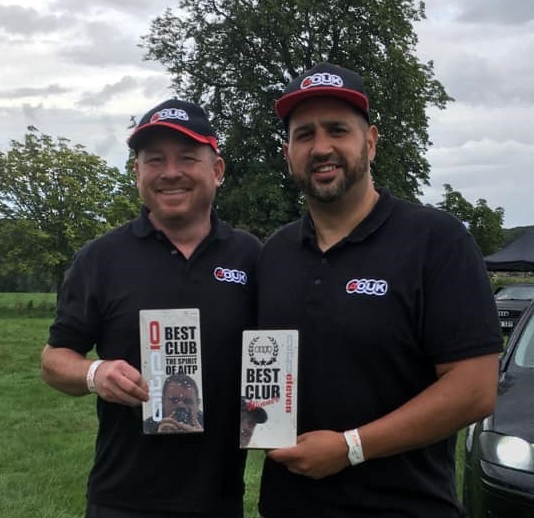 AOUK attended Audis in the Park 11 at Deene Park again in August 2019. With a fantastic start to the day with over 50 cars on the stand by 9am it was looking set to be a record turnout, but the mixed weather forecast hampered numbers slightly.

As the day progressed we saw some great cars, some new members and some old ones! Great to see a mix of new faces with those that are regulars at our meets and show stands. As we have now become known for at this show we had our club raffle, shop and BBQ all raising money for a special charity, to help Buzz Roswell with much needed car to help improve is quality of life. The raffle was kindly support by several of our club sponsors including CLP Automotive, Chris Knott Insurance and AGW Automotive to name a few, along with prizes donated by the AOUK admin team including champagne, Audi Radio Control Cars and club merchandise. We are so pleased to announce that on the day we were able to present £390 to Buzz’s Dad, thank you to all who attended AITP and bought from our raffle, shop or BBQ/Cake sale. It truly was amazing 🙂

The day didn’t go without its hiccups though, the biggest being what must have been the heaviest vertical rain storm in history (well it felt like it at the time!) where attendees to the show either sheltered in their cars or some of the crazier ones helped hold down the many gazebo’s or tents on the show ground. Whats a show without a bit of bad weather?! Unfortunately this rain meant than the cars on display depleted with many deciding to call it a day and head home.

On display at the show were so many amazing cars, on our own club stand as well as many other stands from other Audi clubs from across the UK. There were even some fantastic cars from Audi Tradition in Germany, this was the first time these one off cars have travelled to the UK and they certainly didn’t disappoint

As always at the end of the day the AITP Crew lead by the infamous Calvin Chinsang held an awards presentation, recognising some outstanding cars along with also presenting ‘Best Club’. Ashley and myself were extremely pleased to acccept for the second year the ‘Best Club’ award from the team, recognising how AOUK have supported and adopted the ethos of AITP, embraced its members and welcomed all. As a team we work hard to maintain a family club, regular meets and attendance at various shows, each year working to find new ways to improve. Without our members we would not be the club we are, for that we thank you all!